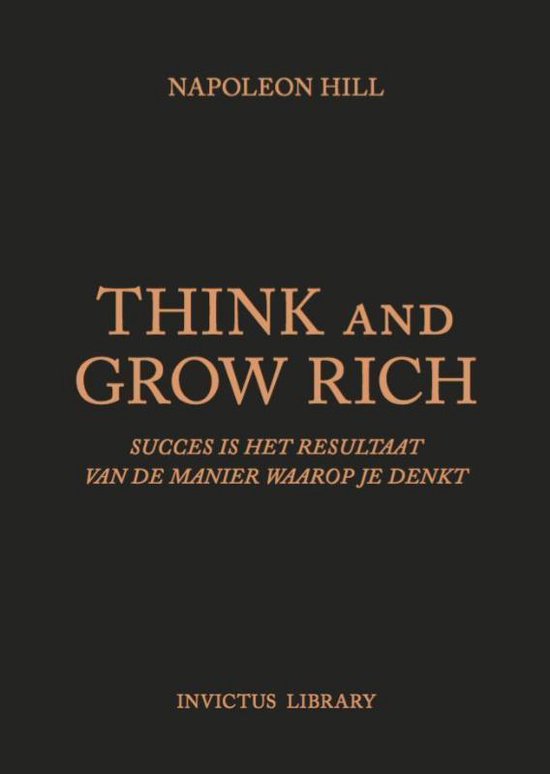 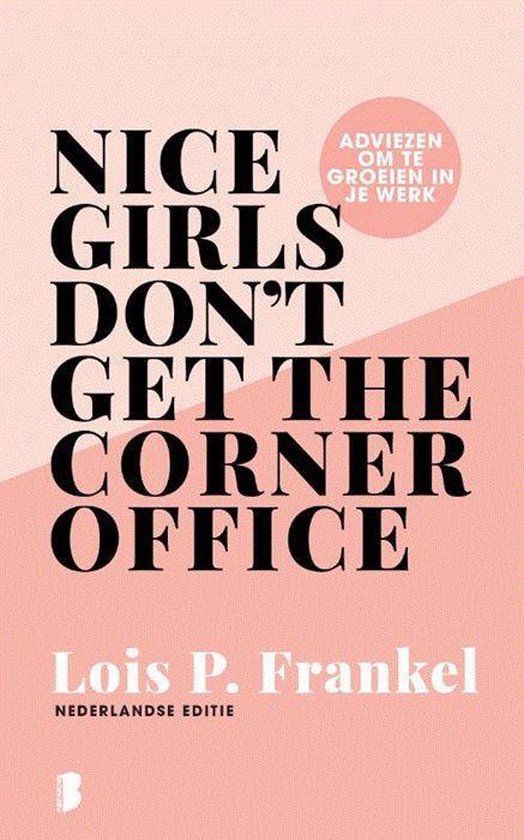 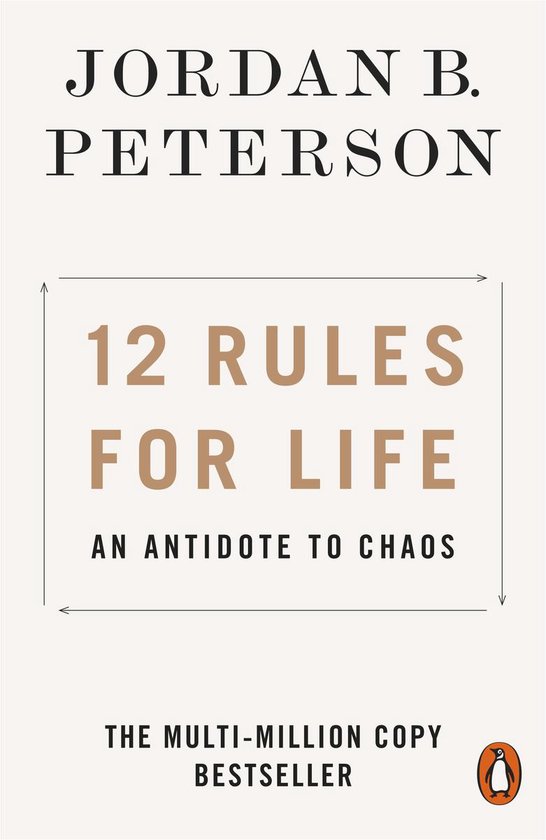 Jordan Peterson's work as a clinical psychologist has reshaped the modern understanding of personality and now he has become one of the world's most popular public thinkers, with his lectures drawing tens of millions of viewers.

Gripping, thought-provoking and deeply rewarding, 12 rules for life offers an antidote to t (...)

How to Win Friends and Influence People 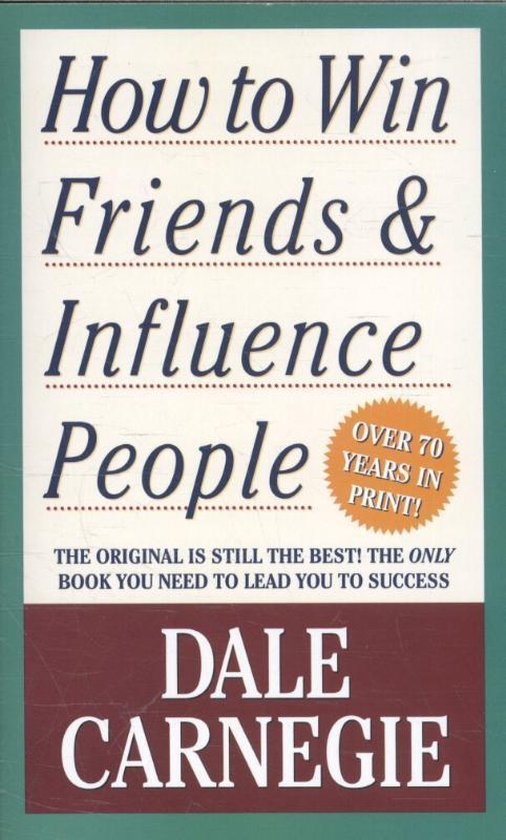 The most famous confidence-boosting book ever published; with sales of over 16 million copies worldwide! Millions of people around the world have improved their lives based on the teachings of Dale Carnegie.

In How to Win Friends and Influence People, he offers practical advice and techniques, in his exuberant and conv (...) 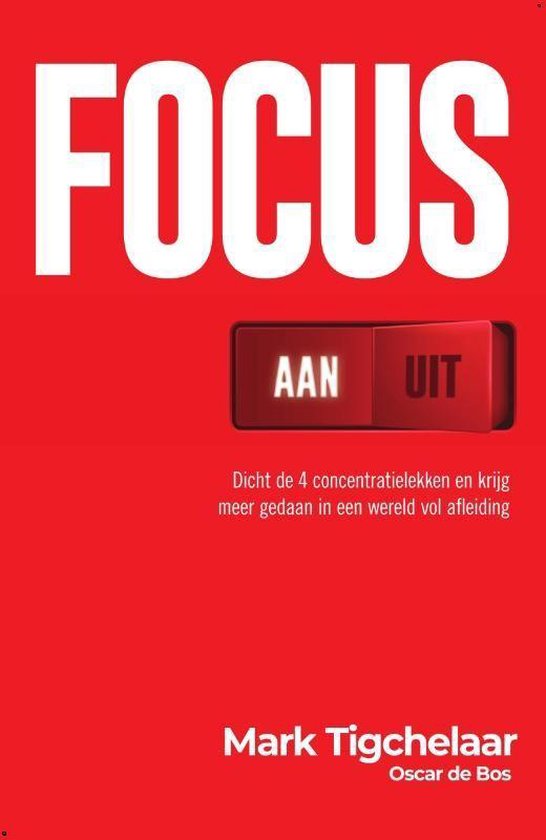 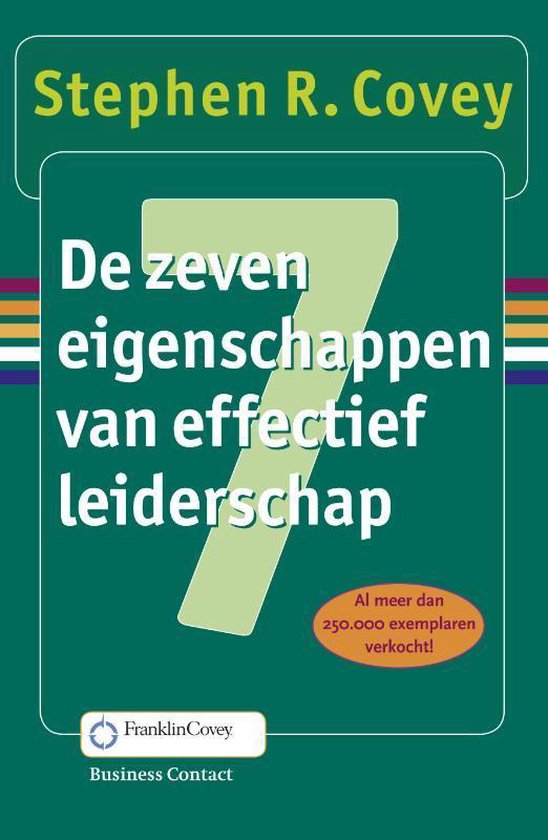 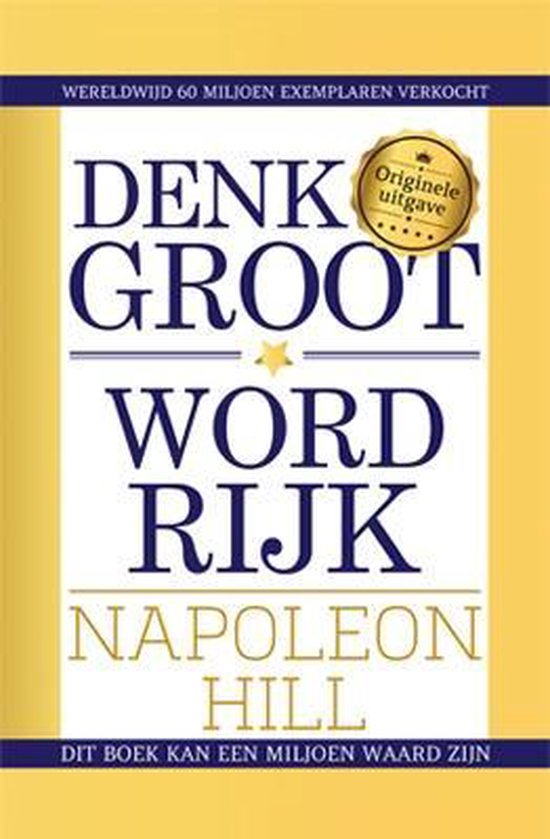 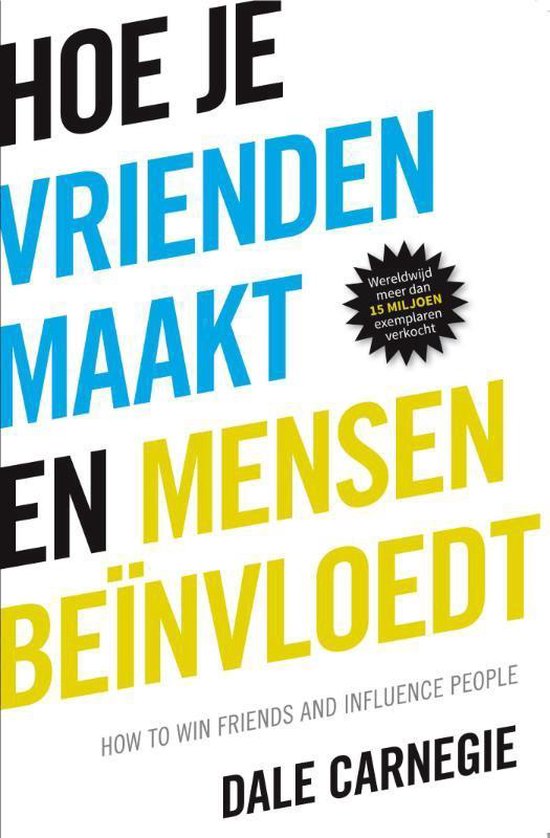 How to Win Friends and Influence People verscheen voor het eerst in 1936. 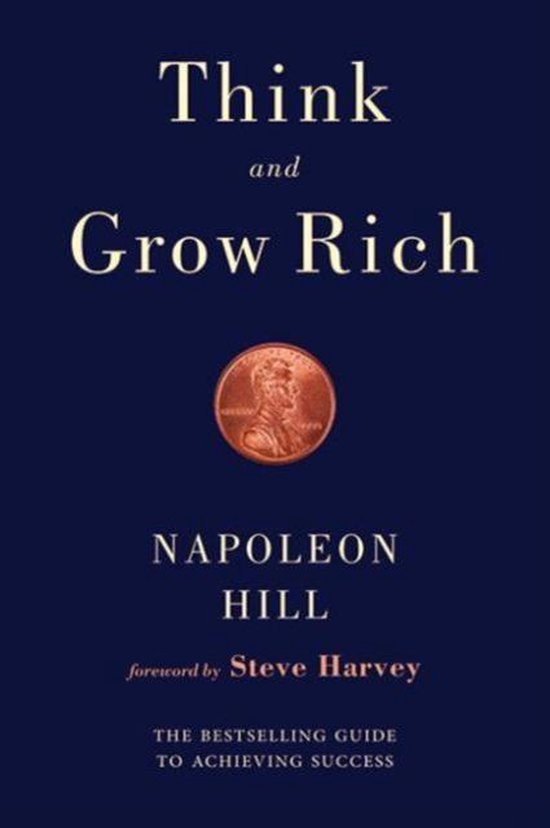 The single greatest guide to achieving success ever written, featuring a new foreword by Steve Harvey! Think and Grow Rich, first published in 1937, took more than twenty years of research to compile.

Napoleon Hill was a journalist and writer who later served as an advisor to President Franklin D. Roosevelt from 1933 t (...) 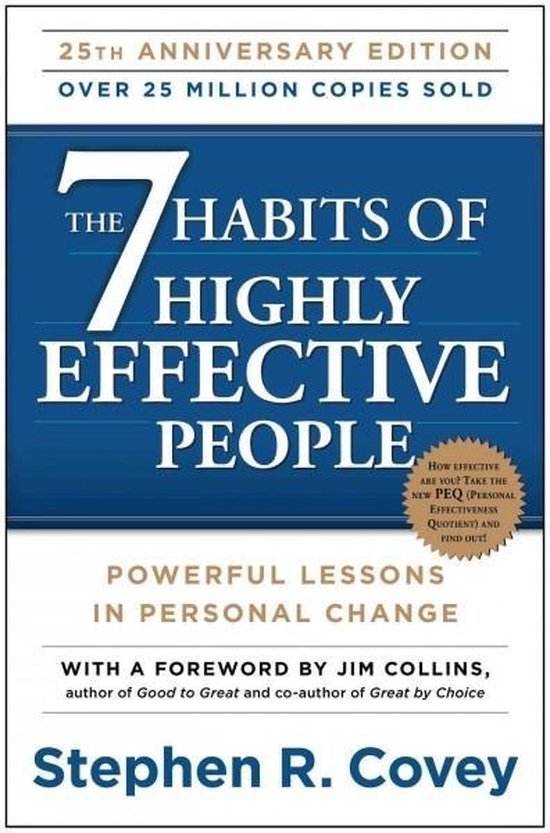 The seven habits of highly effective people When it was first published in 1989, The 7 Habits of Highly Effective People was an almost instant bestseller—and quickly became a permanent part of the cultural lexicon.

With over 25 million copies sold worldwide in over 40 languages since its first publication, this book (...)